What is your biggest stressor of knitting baby cardigans?

Sewing up the holes that form under the arms?

When I first started knitting I was only familiar with garments that needed to be knit in sections. A back section. A front section (or two if a cardigan). And sleeves.

I didn’t make many garments because the sewing up part was neither a refined skill of mine, nor something I enjoyed.

Now I am sure that top down patterns existed, but I’d never heard of them. And even when I did first hear about them I was sceptical. However when I tried my first one I realised how magical it was. Not only as a process, but as a way to create a 3D wearable garment.

Top down construction enables the garment to be knit in one piece. This means you aren’t spending time sewing up seams afterwards. So it reduces the amount of finishing time on your projects, which can then be spent knitting the next garment instead. They can also be knitted on either circular needles or straight needles.

A good basic pattern is also easily adapted to include different stitch patterns. Check out the Sweetpea Cardigan pattern on Ravelry for an easy top down baby cardigan.

Several years ago I was making lots and lots of top down cardigans for preemies and newborns for charity. They were so quick to knit, I could get a few from just one ball of yarn, and I really really enjoyed knitting them.

BUT, I hated sewing the buttons on. My finishing pile was getting bigger because I dreaded having to sew the buttons on. One day when looking through my button collection (for a big button sewing on session) I pulled out a shank style button and an idea popped into my head. What if I could add the buttons on like a bead?

Sewing on the buttons is the number 1 reason why garments spend longer on the “finishing” pile than they do being knit in the first place.

Needless to say the button sewing session was put on hold to test it, and this little known technique is what resulted from my tests. Now you can add the buttons on as you go!

This is the most recent tip I tested and complements T: Top Down with top down garments.

This idea didn’t actually come about from knitting baby cardigans though. I was knitting myself an adult cardigan which included a cluster of cables at the front of the shoulders. It wasn’t the first time I had made a top down garment, nor was it the first time I’d ever done cables. But I was finding the cluster was quite tough to knit because of how much the stitches were pulling the fabric in. And then the idea came.

You see on a top down cardigan the stitches underneath the arm, where the front and back of the cardigan meet, have a habit of getting pulled about a bit. This causes the horizontal bar of the stitches to wriggle into a longer bar, which then looks like a ladder in the stitches. Typically this is dealt with afterwards by reinforcing them with sewing on the inside after the knitting part has finished.

But, cable stitches pull together. I wondered if I could use this feature to counter the pulling apart under the arm. The first time I tried this was on the very same cardigan I was knitting when I had the idea (the sleeve section wasn’t too far away).

Amazingly it worked. Creating a small cable underneath the arm to join the front and back sections together pulled the stitches together enough that a ladder didn’t even form!

To find out more and watch the video I created to teach this technique click here.

Whether you use one of these tips, or use them all together, the TBC Method will help make your baby cardigan knitting quicker and easier. And definitely less stressful if you avoid the sewing up part! 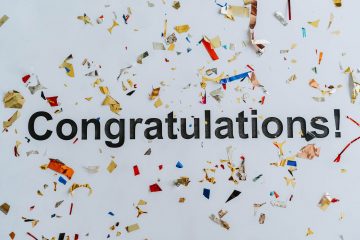 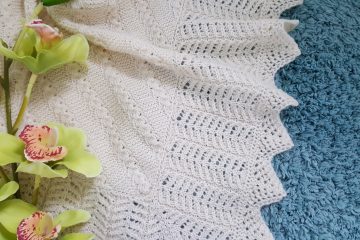 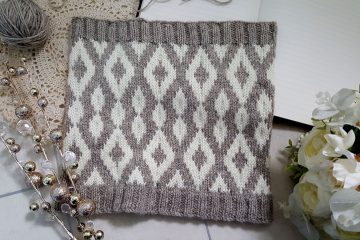